Intersecting the world of Web3 with Film

Full mint films is the production studio where top level entertainment creatives and Web3 curators collaborate on game-changing content. With a partnership with Sugar23 & Michael Sugar married with the Full Mint Films collection of the most valuable Web3 assets on the market, we aim to be the leaders of the eWeb3 entertainment revolution. 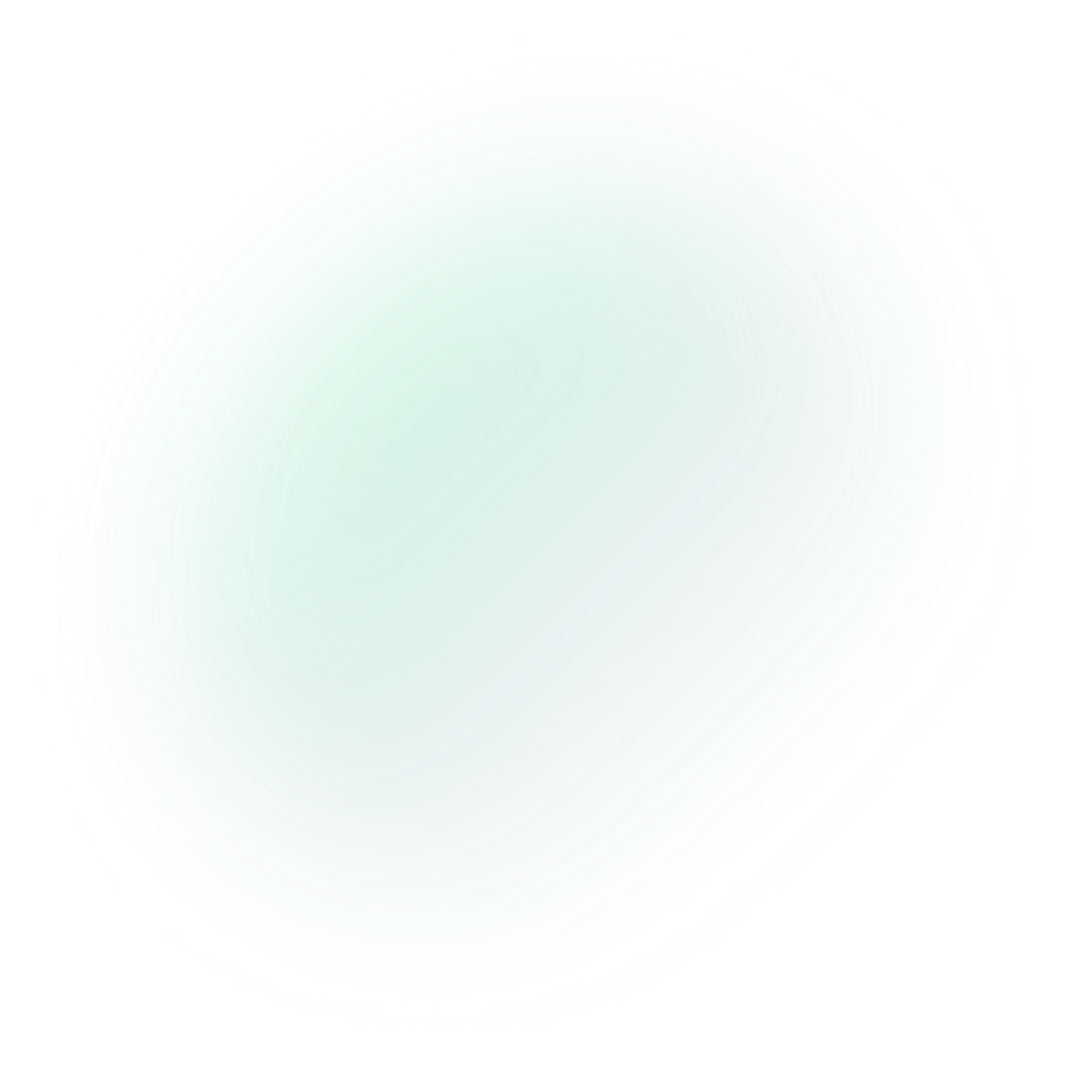 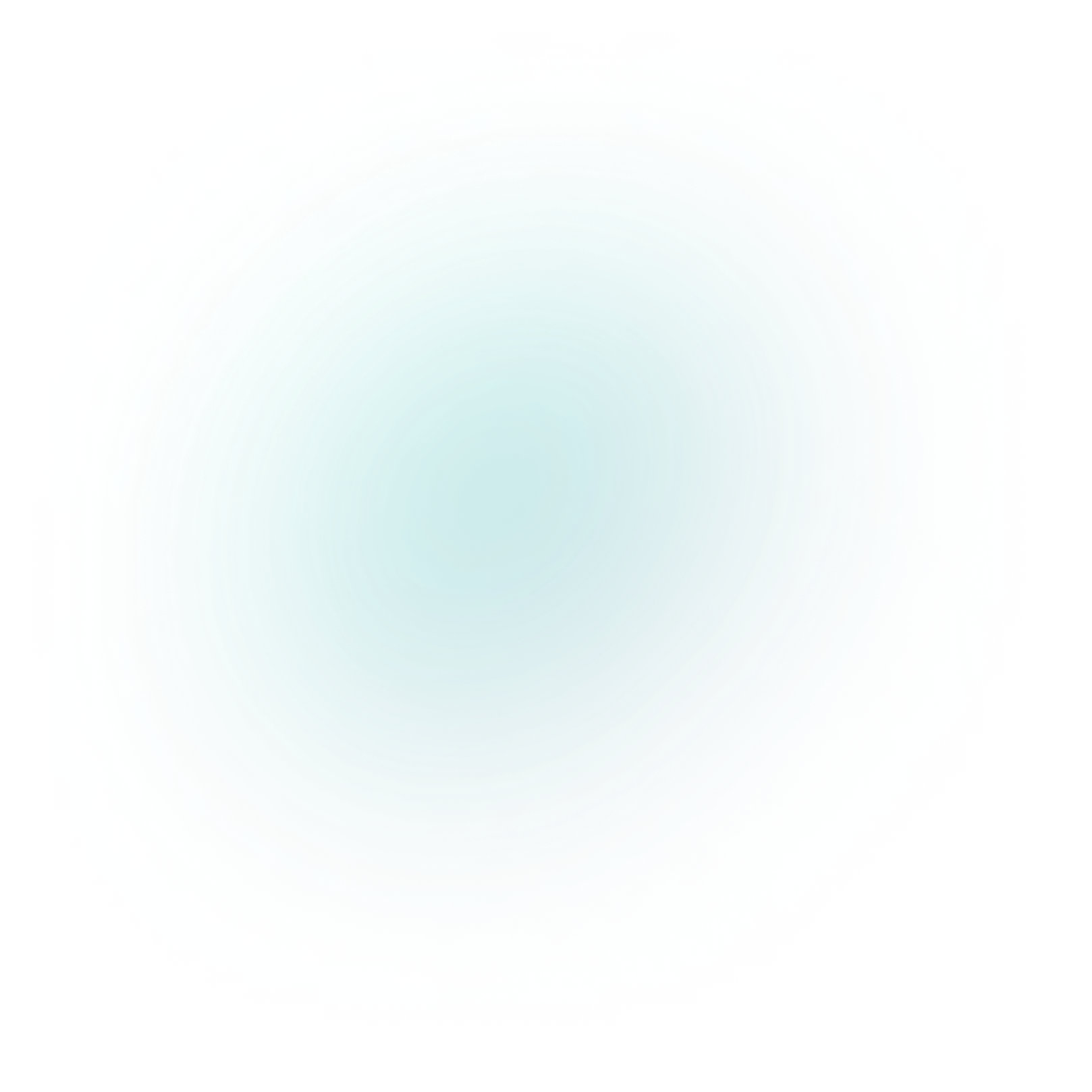 Full mint Films Originals is a production studio merging the industries of Web3 & Film creating original content & IP. We are empowering the community to build, develop and be a part of the future framework of film & entertainment. 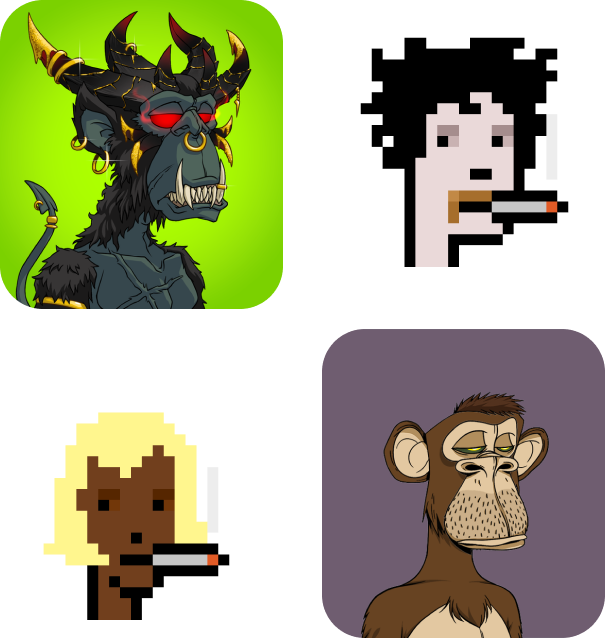 We have developers both that specialize in front-end and back-end development ensuring the path to market is as efficient as possible. We understand the critical importance of back end development while maintaining a visually appreciated public facing project that encapsulates the necessary functions for the marriage of film & NFT

Our in house solidity developers create & execute customizable smart contracts to fit your project/Film needs while maintaining efficiencies. Our scope of work includes: tokenomics, contract migration, proper provenance, whitelisting, gas saver smart contracts, on chain gaming alongside many other customizations all of which can be custom tailored to our film project

One of the most key factors to a successful NFT project is Art direction/concept, image generation, metadata management, and hosting. When mirroring a Film/TV project we realize the importance to translate the character base & vision of the project to fit the Web3 sphere without losing any creative integrity. We utilize our team of experts & creatives to ensure all buckets are managed going into launch. 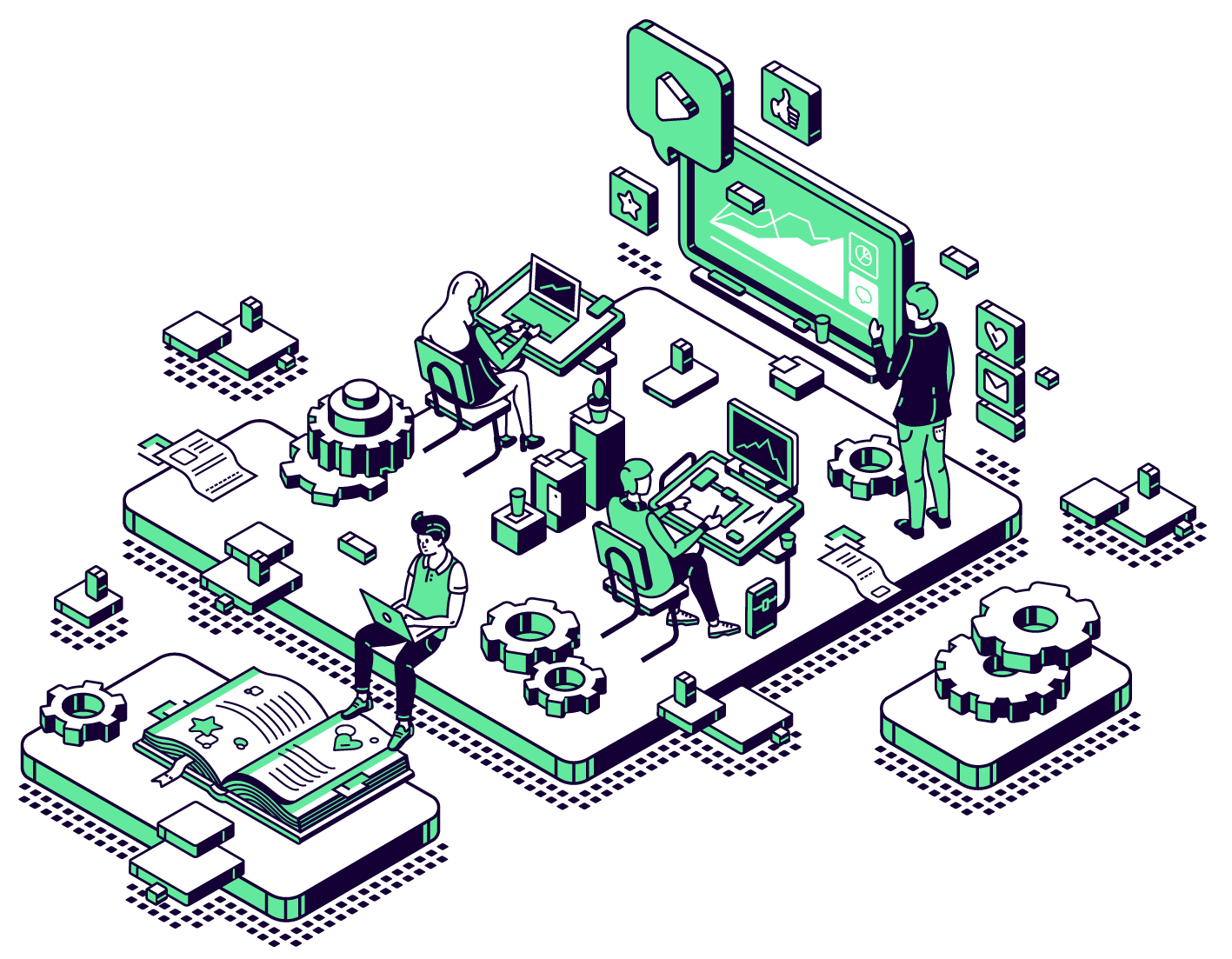 We will oversee and manage each phase of the projects launch from contract deployment to the public mint.

Post launch, we deem it critical to manage the community to create long term value. Our team will help manage the communities via discord & social as well as other situations, such as: tokenomics, governance (DAO), additional drops, mutations and other areas of the project roadmap.

Thank you! Your submission has been received!
Oops! Something went wrong while submitting the form.